Hemidesmus indicus The herb takes its name from the Spanish “sarza” meaning a bramble, & “parilla”, a vine. It is a misconception that sarsaparilla is the primary flavor of the beverage bearing its name. Refreshing sarsaparilla is made from a root beer type base to which has been added several of many roots & herbs. The sarsaparilla herb was originally added to beverages to help improve mouthfeel & head retention, but mainly for its medicinal properties as an agent to cure mouth sores, rheumatism, & dropsy

NOTICE: Our stores are temporarily closed for walk-in shopping. All orders must be placed on our website. Pick up is available at the Greentree location only. Shipping is available. Dismiss 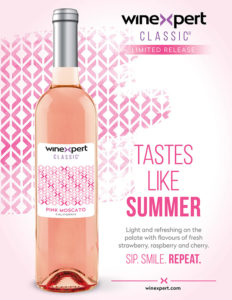